Is it safe to come out of the cave? Psychological reflections on the 2011 riots.

Deriving from Psychotherapy The Human Givens approach states that “being part of a similar environment allows us a sense of belonging, comfort and safety, therefore determines the environment we live in”. However, the founder of psychotherapy, Freud, came to believe that we are all innately animalistic and if let out of that safe environmental box we have the potential to achieve a more fulfilled self. However what this provokes is also a sense of fear and anxiety as we remain on high alert, as we step out of the primitive cave and live constantly with the threat that the lions and hyenas are coming in for the kill. We live in a state of fight or flight, so we become aggressive in order to defend ourselves or we become submissive, reclusive, and follow others in the pack. And these feelings need to be expressed.

Whilst having a sense of belonging creates a sense of safety and security it may also restrict our innate animalistic instincts. What we need is a balance between feeling we belong somewhere but having space to also express our individualism in order to meet our potential. The later Psychodynamic therapists of Bowlby and Klien would say that the ‘secure base’ can provide an individual of this, a place where we have unconditional support regardless of whether we step out of the box or not. A box in which you are always welcomed to belong and but can keep the lid still open.

My understanding of the riots of 2011 is that modern society no longer provides civilised boundaries that help to contain the animal instincts and so we have the fighters who lead an attack on the government that is supposedly not feeding them and the flighters all submissively following the pack. What seems to be missing in the evolution of man is the eradication of the need to go out and earn a feed, to keep oneself and the family alive. Today’s culture seems to be that we are in a state of fight or flight in defence of those not giving, rather than going out and finding, as our ancestors had to do outside of their caves.

In all fairness many of those involved in the riots were not those who fit into this proportion of the countries population. There were genuine professionals, students, lawyers, even a millionaires daughter. So how did they get involved? As a nation, and as a government we have been encouraged to express ourselves and our voices. Human Rights no longer allow repression. However whilst this appears a freer society governments still repress our society, by enforcing tighter restrictions in so many areas such as health and safety, cultural expression, what we are able to financially live on. These restrictions affect everybody, not just those living on benefits expecting handouts. And so as a nation people from a diversity of backgrounds were also pushed to fight against the government.

However there was also a part of the nation that realised that there are some battles that can be fought and so stepping out of the cave to fight a T-Rex was not sensible and no amount of fight or flight response would aid their survival. But then are they the ones left to go hungry, by not stepping out of their cave?

So how do we manage to contain our emotional expression in a civilised society? Can we ever truly revert back at any time to the animalistic instincts Freud describes?... hence his own pessimism in the human race. Is a ‘secure base’, a ‘container’ really opression, a way of reverting back to civilised self-expression? Conforming to the civilisation of the family to strengthen our own ego, as Anna Freud would hope. What about those whose families are dysfunctional? How do they strengthen their egos? Are they the ones that don’t learn when it is best not to leave the cave or are they the ones who have the courage to go and hunt in the hope of a better life? Stepping out of the cave is scary but when the cave doesn’t create safety then they may aswell go out and take the risk. 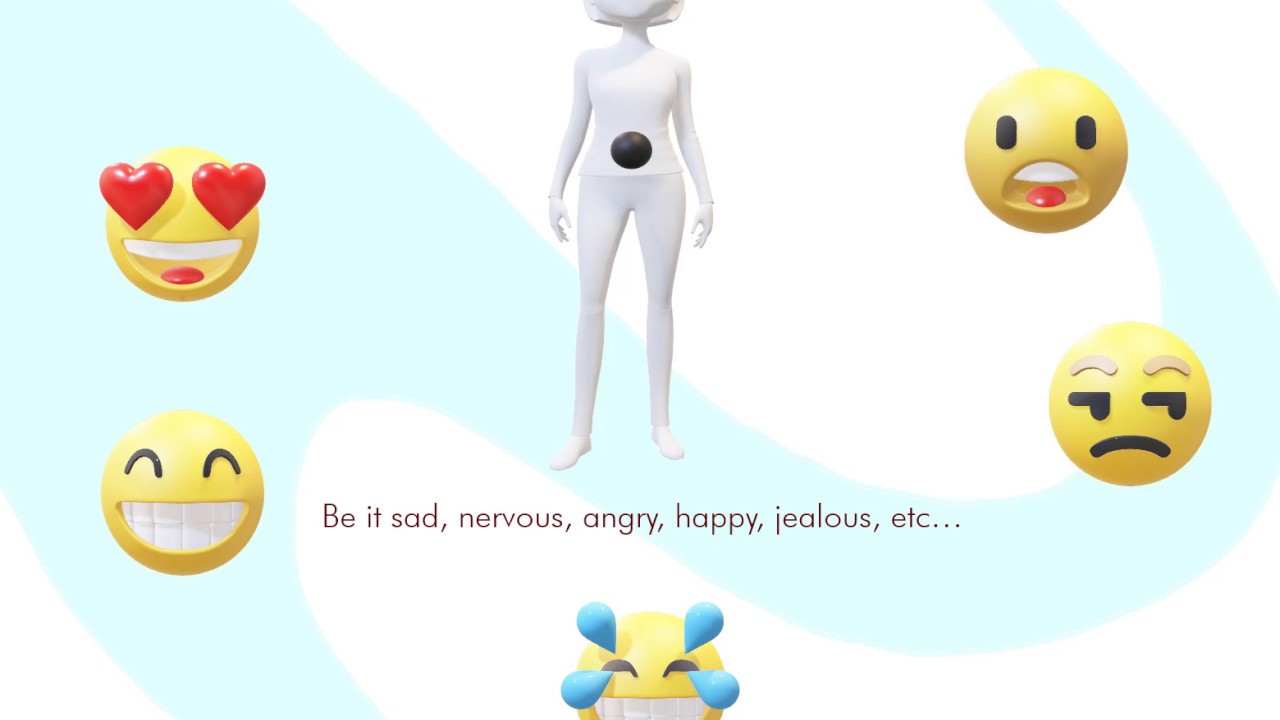